This year marks the 35th Anniversary of the opening of the Marble Arch Caves to the public.

The Showcave was first opened to the public on 29th May 1985 by Fermanagh District Council following three years of work in the cave network. Since then over 2 million visitors from more than 100 countries have visited the showcave to explore the million-year-old cave network and admire its grandeur and splendour.

We are also celebrating the 125th year since the first exploration of Marble Arch Caves in July 1895 when Edouard Martel, a French cave scientist ventured into the caves with Lyster Jameson, who was an expert on bats and a member of the Royal Irish Academy in Dublin.

Martel a very experienced cave explorer pioneered the scientific exploration of caves. He explored over 1,500 caves in his lifetime. In 1897, he published the story of his travels in a book where he suggested that the Marble Arch Caves should be developed as a major tourist attraction.

Still not been to visit? If you’d like to join us and explore the captivating subterranean world of the Marble Arch Caves keep up-to-date via social media on facebook at @MarbleArchCaves or check out the news sections of our website at www.marbearchcaves.co.uk

For a snapshot of what to expect see check out some photos taken by our visitors and staff; 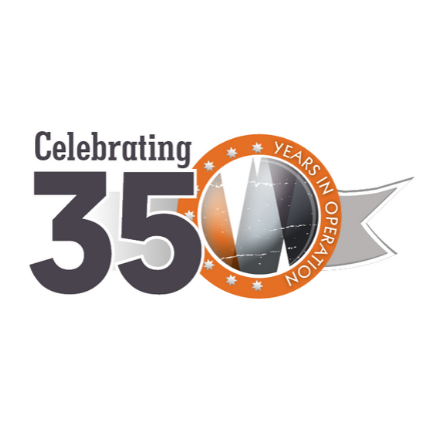